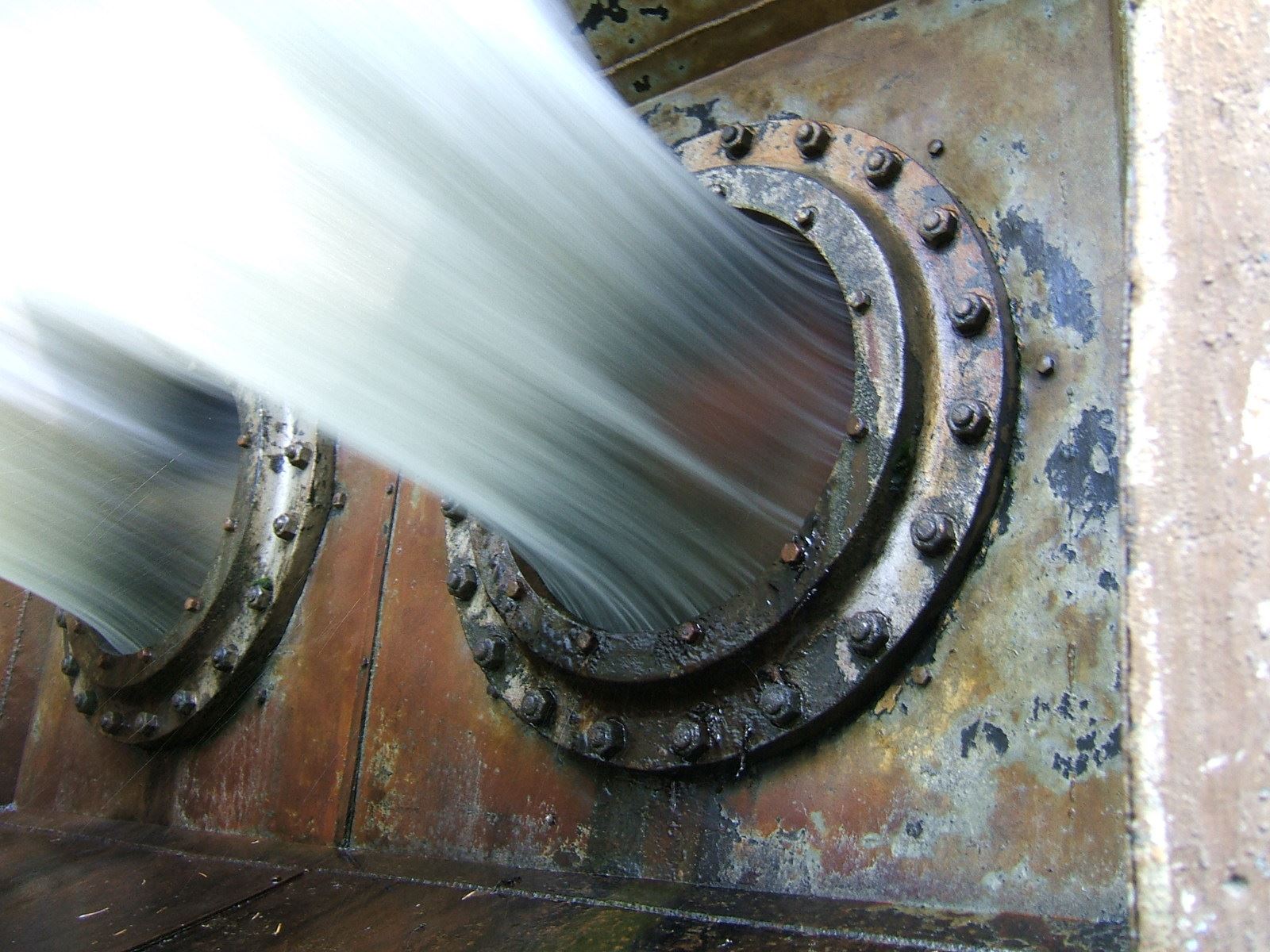 What am I talking about?

Well, we have a well. And we have a sediment filter on the line coming into the house. That filter needs to be changed frequently because the water flow through the filter decreases as it collects lots of sediments. Today was the day to change that filter. I had a terrible time removing the housing around the filter. I just could not get it to budget. The threads were stuck tight and I was getting QUITE frustrated. I almost forgot that I am a Christian in fact. It was THAT tight. THEN, I realized I hadn’t turned the main water supply off. I had the full pressure of my pump on it. I had a revelation, and I thanked God, literally, that the pressure on the housing was so great that I wasn’t able to budge it, no matter hard I tried, and how much I wanted it to.

God talks to me in moments like that. He told me that that is what it is like before we know Him. He IS the Truth, and His facts are THE facts, if we like it or not. We can want them to change all we want, but they don’t. No matter how much we work against Him and the Truth, He still is exactly like He is. We want to change the “facts” like I wanted to change the laws of physics in my frustration. We cuss Him out and fight against Him in all we do, then the light bulb comes on like it did for me today. I realized the truth and did what had to be done, and I was successful. God created the facts of physics just as He created all other truth and we can fight against it all our lives, but truth is still truth, and He is the Truth.

God’s Word tells is that we all fight against the truth. In Romans 3:13 it says, “Their talk is foul, like the stench from an open grave. Their tongues are filled with lies.” Read the whole section to see yourself in the mirror. But, keep reading. It gets better. In Verse 22 is says, “We are made right with God by placing our faith in Jesus Christ. And this is true for everyone who believes, no matter who we are.”

That is TRUE for everyone who believes, no matter who we are.

I love the laws of physics. They are true and they protect our very existence, just like ALL of God’s Truth!